PAEP met every measure and exceeded all expectations with the results of its U.S. Department of Education Arts Education Model Development and Dissemination grant, Arts Link: Building Mathematics and Science Competencies through an Arts Integration Model. In this quasi-experimental research design program, in which four equally matched treatment schools were compared to nine control schools, the mean PSSA scores for Arts Link students, grades 2-5,  were 105 points higher in mathematics, 60 points higher in science, and 48 points higher in reading, an area PAEP was not required to measure.
The success of Arts Link is due in large measure to the development and implementation of an innovative, research-based arts integration model.  PAEP believes that this success lies in the carefully constructed and evaluated methodology and pedagogy developed during two U.S. Department of Education four-year grants. In addition to the quantitative measures required by the U.S. Department of Education, formative assessment drove the evolution of all aspects of the program including project infrastructure, professional development content and delivery, and program curricular content and classroom delivery.

PAEP has considerable evidence, both empirical and anecdotal, that Arts Link resulted in significant outcomes for targeted stakeholder groups, students in grades 2-5 and classroom and visual art teachers. This was particularly evident when comparing evaluation results from the first two years with those obtained in years three and four.  Reported educator skill acquisition in years three and four was significantly higher than what was reported in the first two years.  In addition and most important, the gap between the treatment and control scores was also greater in years three and four than in the initial two years. Student performance in the mathematics and science PSSA standardized test scores was on the rise during the final two years of the project, and the gap between the treatment and control schools was greater during this time period as well.

Participating educators found Arts Link’s professional development to be relevant, directly applicable to their classrooms and helpful in enhancing the delivery of mandated curricula. Throughout the four years of the Arts Link program, the professional development target outcomes were fulfilled for 95% or more of the participants.  In addition, participants reported the acquisition of practical skills and tools that could be directly applied to classroom situations. There was a significant increase in nearly all of the targeted educator skills in the last two years as compared with the first two years and the mean scores for the majority of the teacher skill criteria were significantly higher (p<.05) for the Arts Link schools as compared to the control group schools. 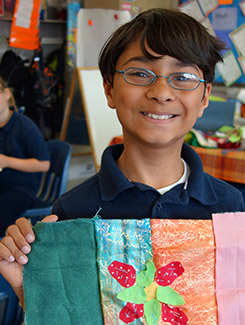 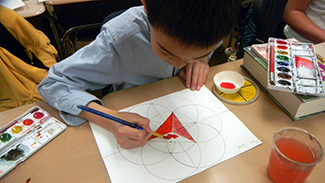 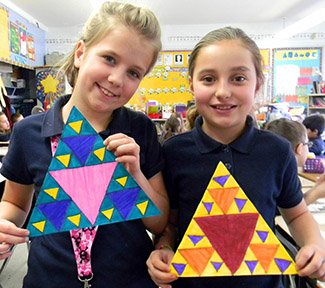