The Philadelphia Arts in Education Partnership (PAEP) hosted the twelfth annual Poetry Out Loud regional finals on Saturday, January 28 at the School District of Philadelphia Education Center. PAEP CEO, Pearl Schaeffer presided over the event which featured seventeen students representing area high schools from across southeast Pennsylvania who participated in the event.
State Representative Brian Sims welcomed students, parents, and teachers on behalf of the Pennsylvania Council on the Arts on whose board Mr. Sims sits.

Madalina Richardson, an eleventh-grade student at the J.R. Masterman Laboratory & Demonstration School, was the first-place winner.  This is the first time that a student from a Philadelphia public school has won first prize.  Madalina will now go on to compete in the state finals in Harrisburg on March 6.  Madalina delivered three poems from memory, one of which was a rousing recitation of “The Battle-Hymn of the Republic”.  The first runner up was Cal Williams a twelfth-grade student from The Haverford School.

As regional partner of the Pennsylvania Council on the Arts, PAEP has hosted this the Poetry Out Loud regional finals every year since its inception in 2005.  The National Endowment for the Arts (NEA) and the Poetry Foundation joined together to create Poetry Out Loud, a program that encourages the nation’s youth to learn about great poetry through memorization and performance. The NEA and the Poetry Foundation have partnered with State Arts Agencies in every state and the District of Columbia to support an expansion of Poetry Out Loud. After successful pilot programs in Washington, DC, and Chicago, the second phase of Poetry Out Loud was launched in high schools across American in the winter of 2006. Tens of thousands of students participated, culminating in the inaugural National Finals in May 2006, which brought all 51 State Champions to the nation’s capital. The Pennsylvania Council on the Arts implemented Poetry Out Loud through its Arts in Education Partnership and the Pennsylvania Parent Teacher Association. 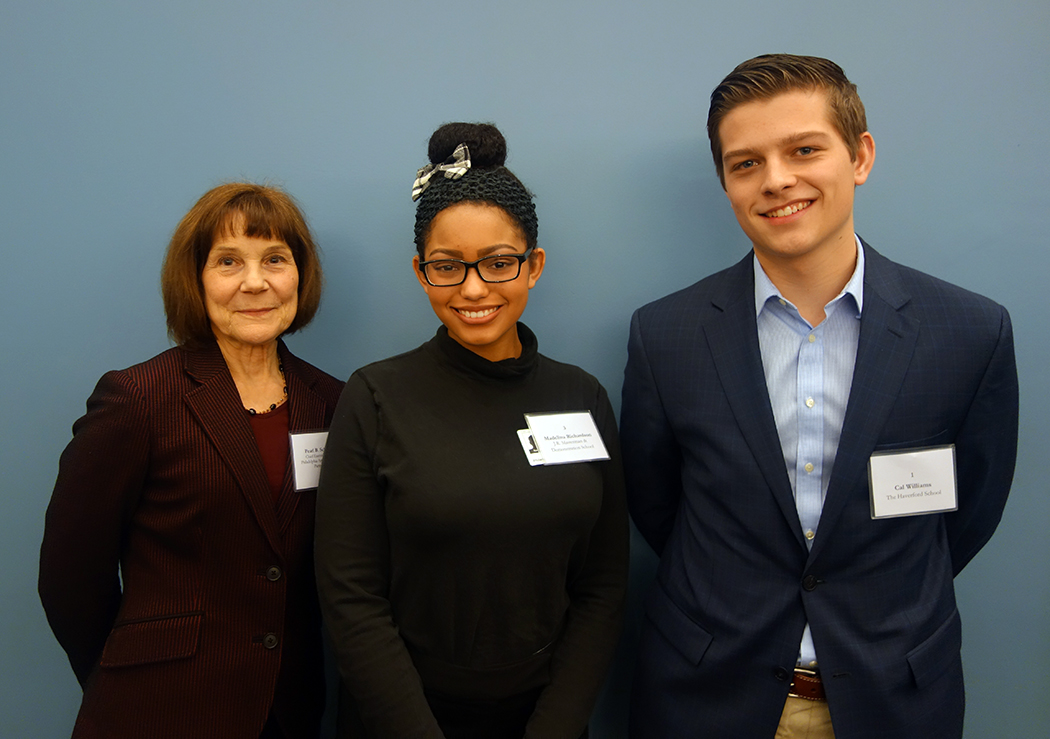